The house in New Jersey 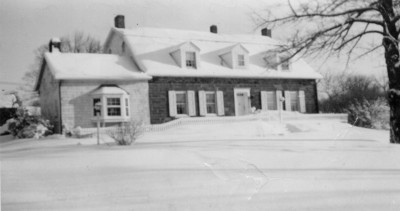 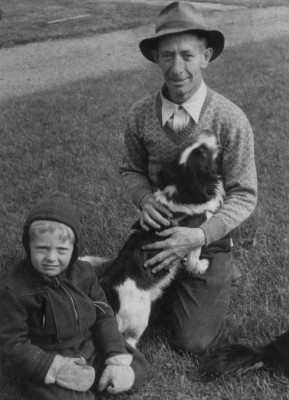 from his home in New Jersey:

The picture of Harold’s home in Montvale, New Jersey is correct. I was raised in that home and I am in the picture with my father and dog named Happy. I have not seen that picture in many years. I now live in Greeley Colorado with my wife Rebecca “Becky”. We have three children- Bradford Newhall 44 years, Barrett Woodward 39, and Bridget Skelly 34. Bradford is an orthodontist and practices with me here in Greeley. Nannelle Rene is his wife and they have two daughters:Tessa and Daphne. Barrett is an veterinarian and practices in Kallispell, Montana. He is married to Jody Lynn and they have a baby boy Brady Scott,7 months old.Our daughter,Bridget Skelly is also a veterinarian and practices in Boulder, Colorado,and her husband is Christopher JamesHackenberg.

I thank you for making this family page available. Becky and I send our regards to all distant relatives.

My fathers relatives page one


My father and his halfsister 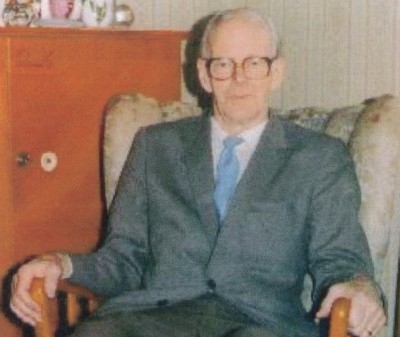 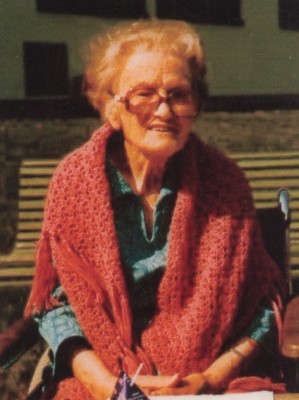 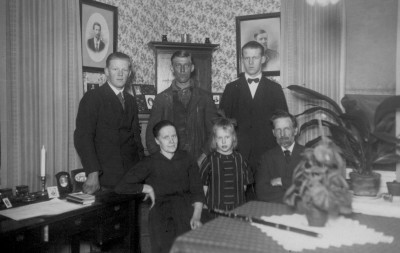 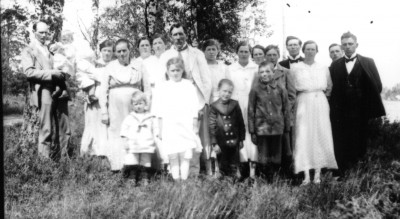 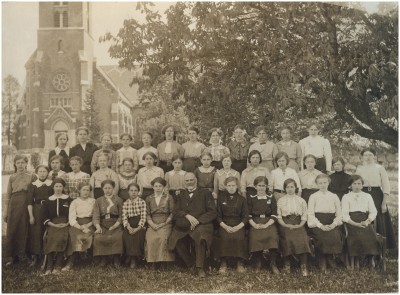 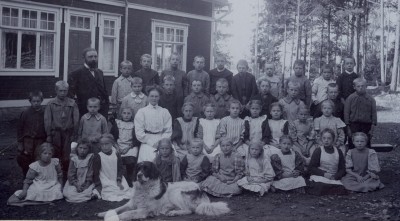 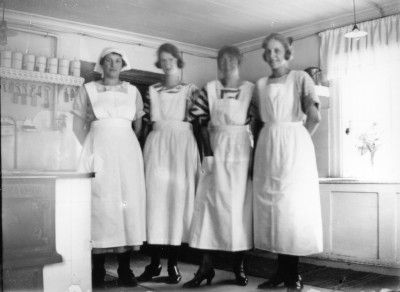 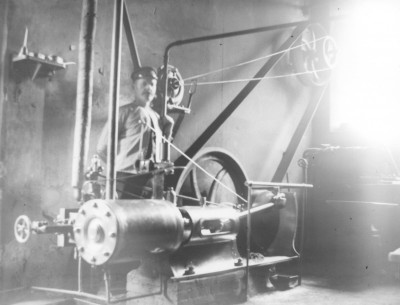 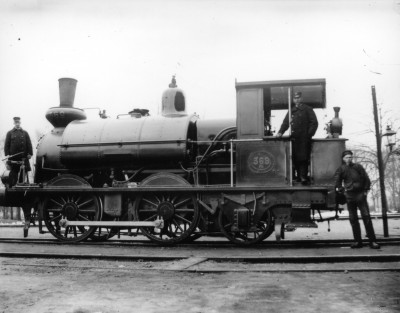 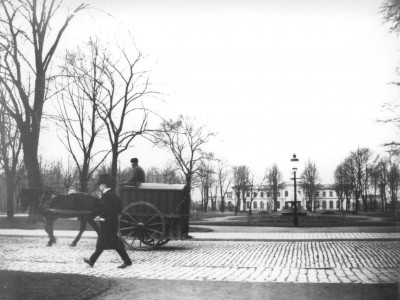 The Centralstation in Norrköping in the background. This photo from the beginning of 1900 th century 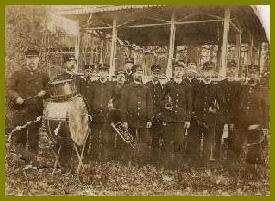 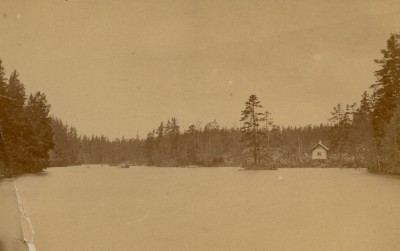 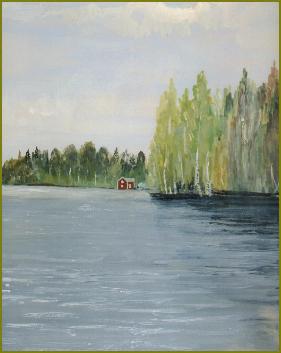 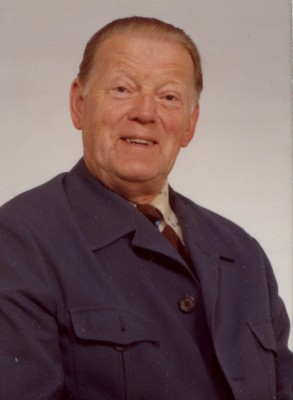 This is my uncle Evan Ericson, a younger brother to Arthur. He had no children. His first wife was Ida Gustafsson and his second wife Ingrid Bråvander. They lived in Norrköping, Östergötland. 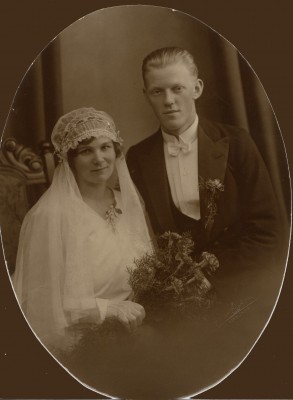 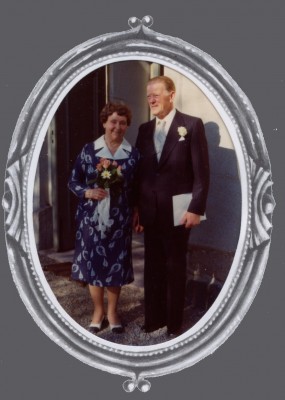 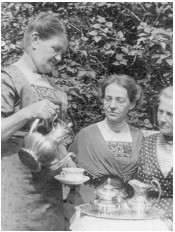 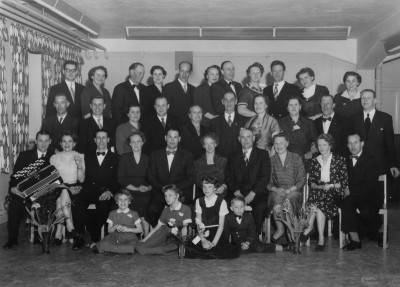 Gertrud was a daughter to Charles Ericson, Charles emigrated to America, but returned to Sweden. Living in Gubbängen, Grytgöl.

(Parents to Barbro Holmstrom and Astrid Alm-Eddo.) Here is Gertrud and her husband Nils Gustafsson. 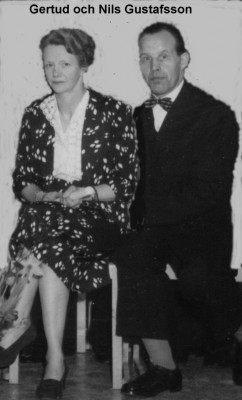 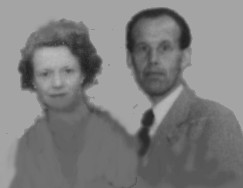 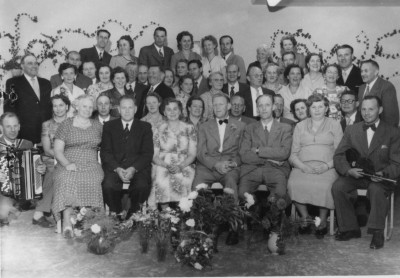 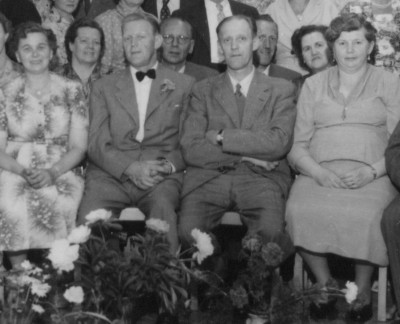 From left: Ida and Evan Ericson, Julle and Elsa Ericson 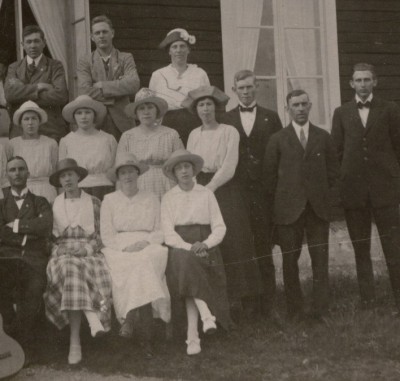 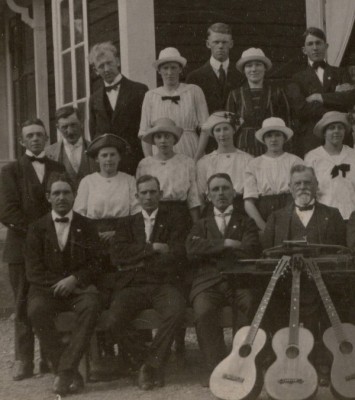 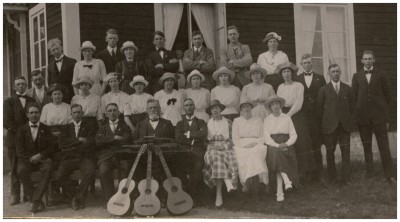 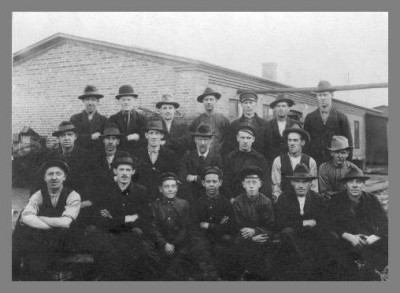 Many of my grandfathers personal came from Grytgöl. Albin is the man in the middle in the upper line. My father Arthur the first on right hand

You can see him on the photo from Janrtradverken, Norrköping, the company my grandfather started. Today I have spoked to a son of Albin. He called me after he has visited my website. He wanted to know more about his grandparents. They lived in Grytgol: Karl Gustaf Carlsson born in Stjarnorp 1853 and Emilia (Emelie) Andersdotter, born in Nykil 1852. She was teacher for small children in Regna. They belonged to the Free-Church (Baptize) and were pioneers in the beginning of their history. They lived in Lilla Golstugan in Grytgöl but their son Albin moved to Motala later. The man who called me was born 1921 and I have his phonenumber. If there is anyone who can give me more details about the membership from that tim. If that is possible. Please write here or on my e-mail rolfericson@boremail.com